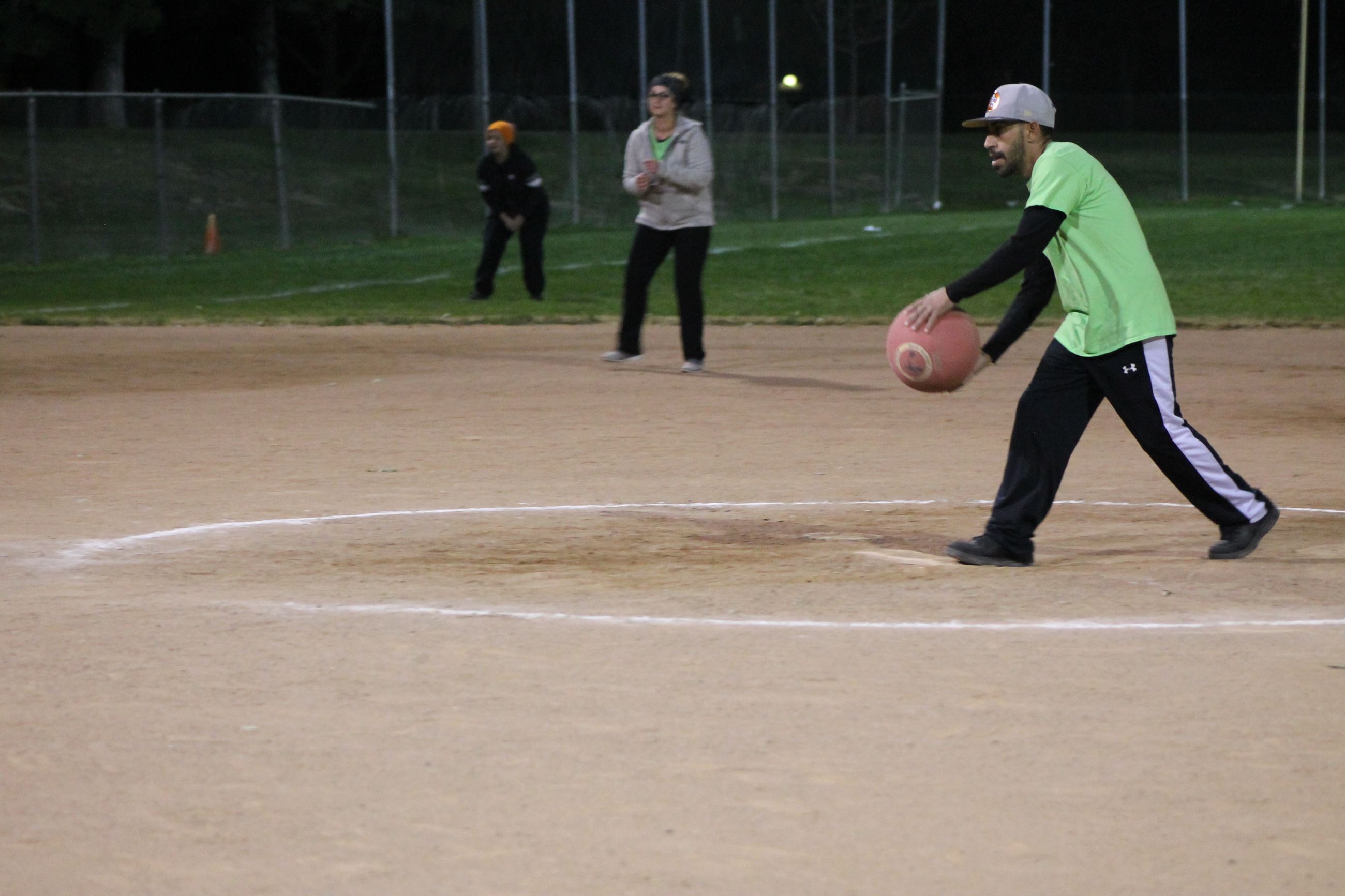 Perfect social experience for businesses, clubs, organizations or just get a team together with a bunch of friends! Kickball is fun and engaging sport for people of all athletic ability, a simple game consisting of two teams and a big red ball. Played like softball, the object is to score more runs than the opposing team. The six-week season, with a single elimination tournament that will take place at the end of the season. Teams must field at least eight players and no more than 10; maximum of 16 players per team. Time to unleash your inner child! Individuals wishing to play that are not attached to any team may be placed on a free-agent list by contacting Pueblo Parks and Recreation at (719) 553-2790.

Game day and location:
Wednesdays at City Park fields #3 and #4

End of the season tournament:

Alcohol is NOT permitted at the City Park Fields per city ordinance 10-1-13.