You spoke, we heard!  Let’s work together to develop plans for a Pickleball facility. 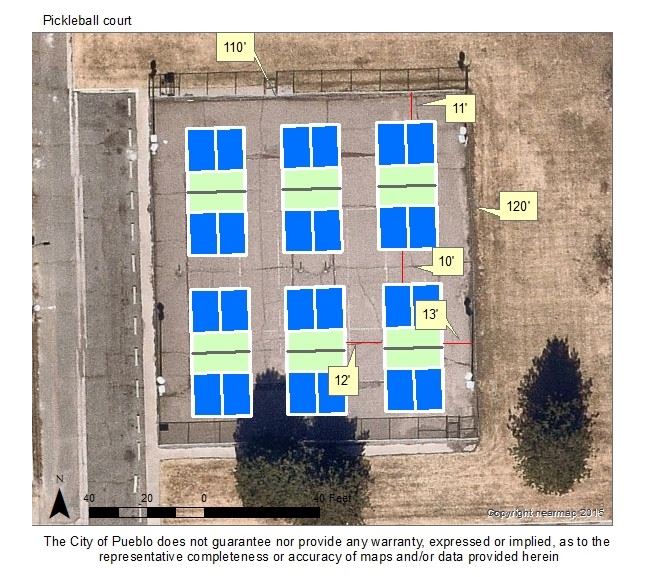 Results from the Survey done in September 2018:
(Rank in order from the most important and the least important)


*What is your preferred location for Pickleball courts in the City of Pueblo?

*What amenities would you like to see at the City Pickleball facilities?

*What type of programming would you like to see for City Pickleball facilities?

*How often would you utilize the courts?

*Which of these would you participate in to help raise funds for the Pickleball Courts:

Please email your letter of support to Amanda Cesar!