Plans and specifications have been completed for the rehabilitation of the exterior of the Hose Company No. 3. The rehabilitation of the exterior facades was identified as the number one priority in the Historical Structural Assessment in 2007. Project Scope of Work consisted of the production of plans, specification and a construction estimate for the exterior masonry, window and door rehabilitation. The costs of the production of the grant project was in the amount of $30,420 for the plans and specifications. Critical façade repairs were also completed by Stone and Paver Company of Durango for an amount of $4,500. The Architect for the project is Jessica Reske, form + works design group from Denver. Bill Zwick, Capital Projects Manager was the City’s representative for the project. Gary Micheli was the Fire Museum representative. 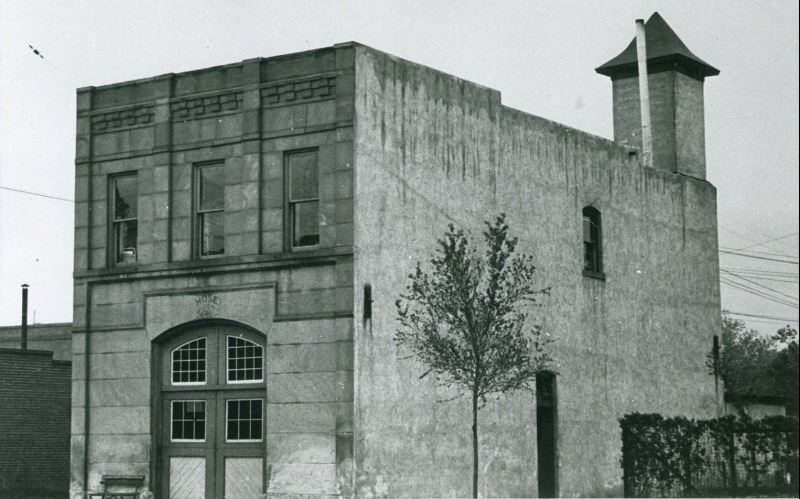 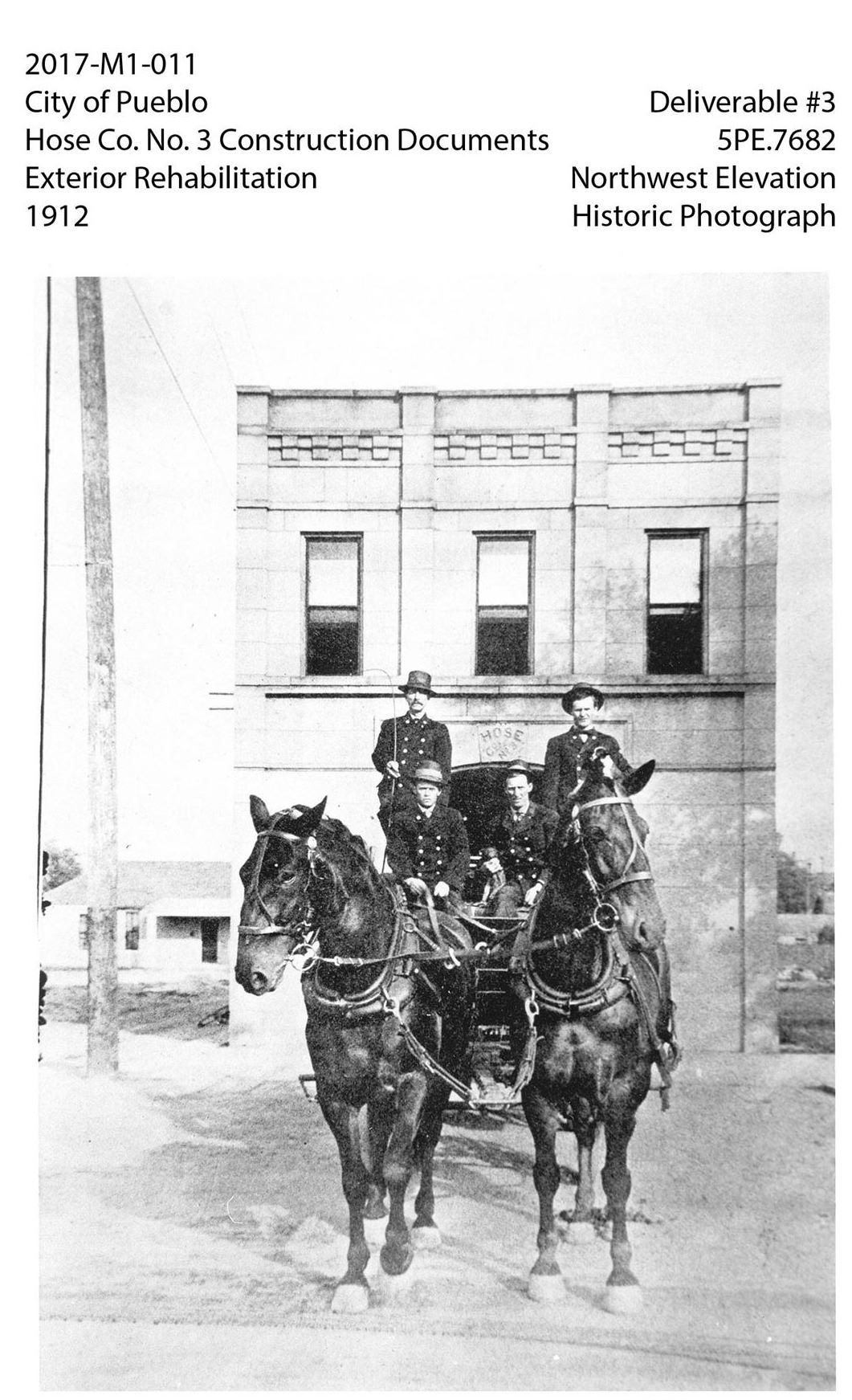 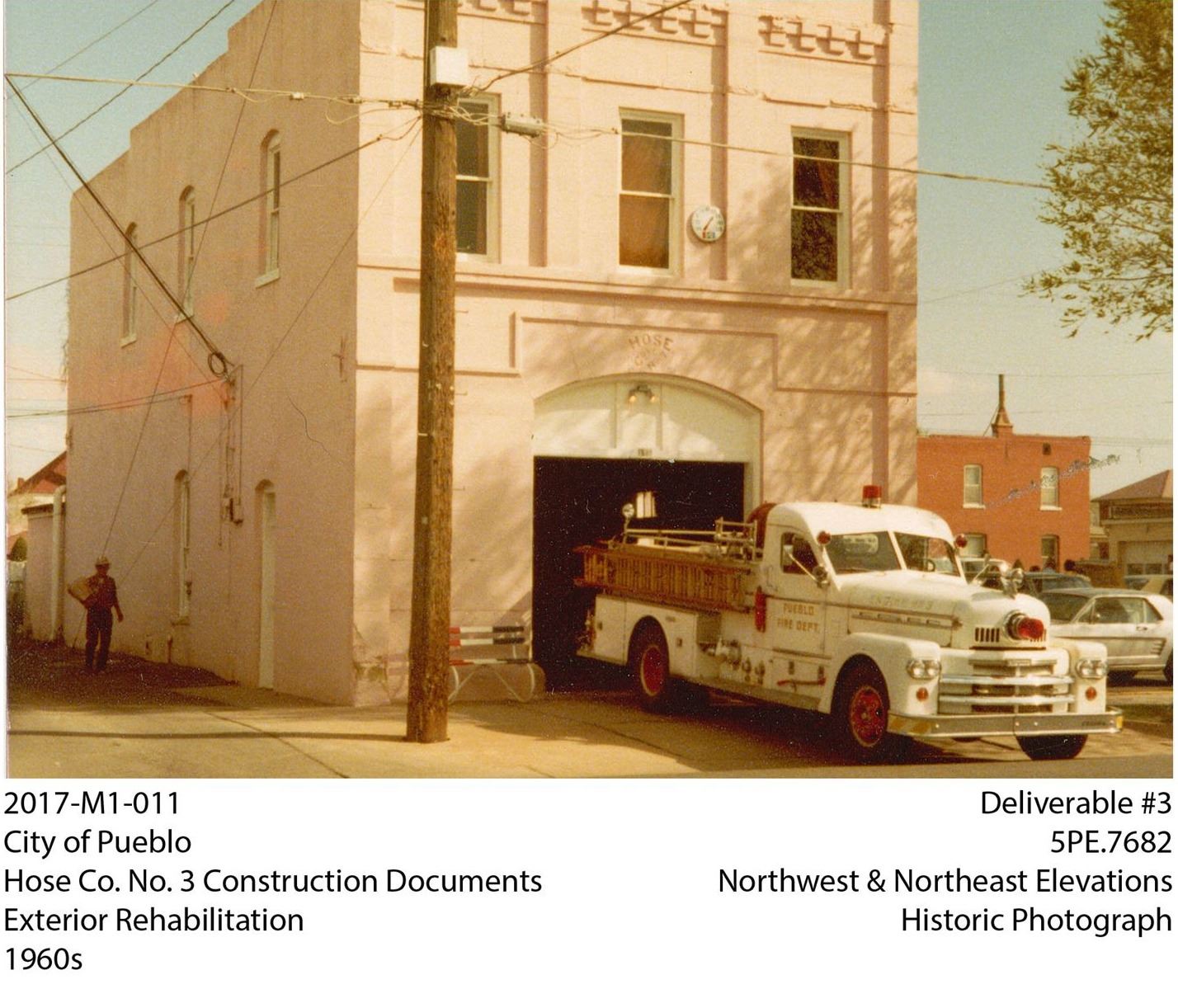 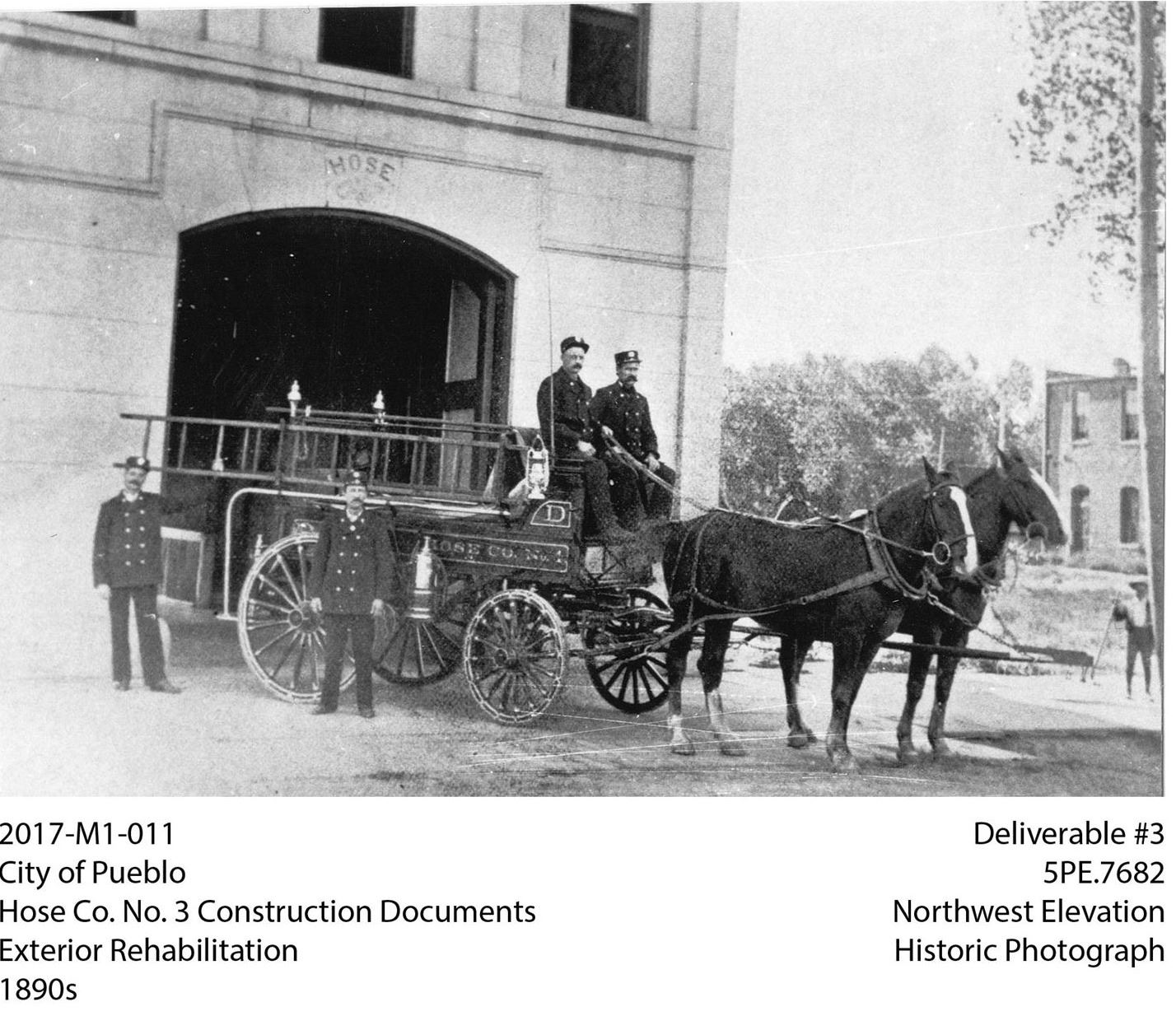