For the third time in less than a year, the City of Pueblo has picked up international honors for its government website. 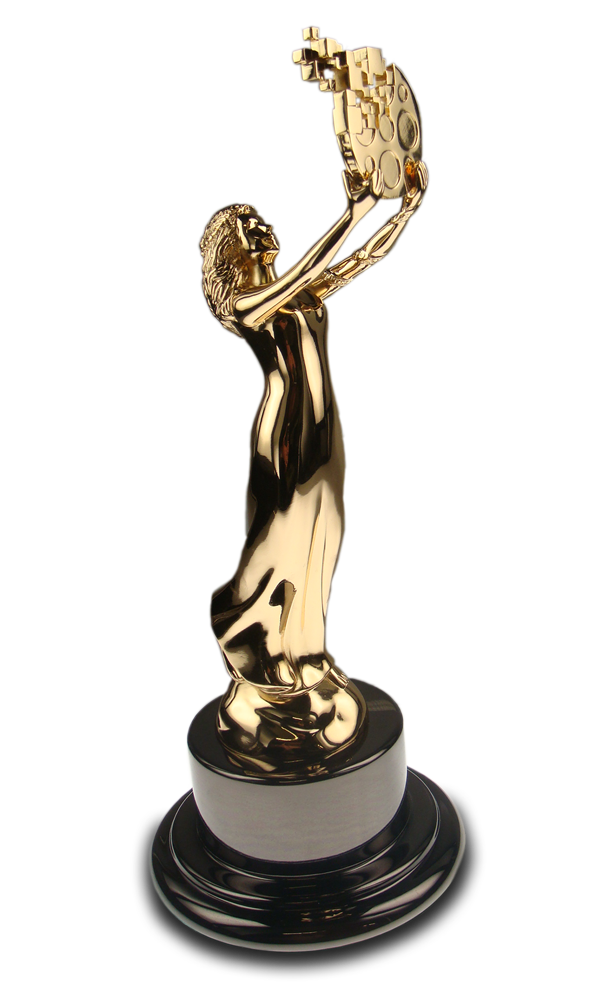 Pueblo has earned a Gold Award for its government website in the 2011 AVA awards. “AVA” stands for audio-visual arts. The awards are presented through the Association of Marketing and Communication Professionals.

The AMCP began in 1995 as a means to honor outstanding achievement and service in the communications profession.

The AVA awards honor work by creative professional in the concept, direction, design, and production of media that is part of the evolution of digital communications. The City of Pueblo’s website was developed in partnership with CivicPlus, the nation’s leading community engagement platform experts who used advanced technology to connect people with their governments in easy, efficient, and affordable ways.

Pueblo’s website is 1 of nearly 1000 local government websites that CivicPlus has had a hand in designing. Pueblo launched its newly renovated site in July of 2011.