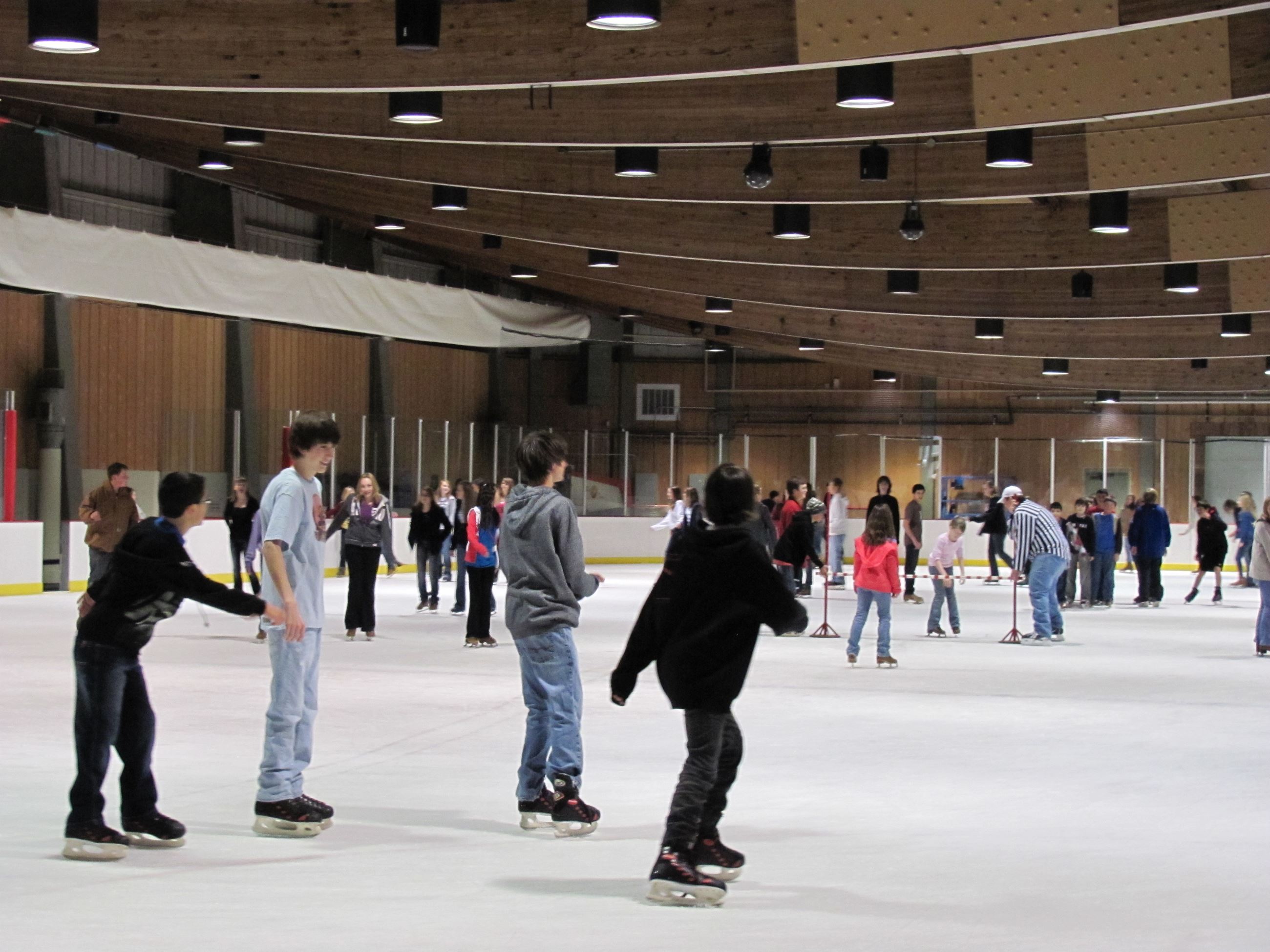 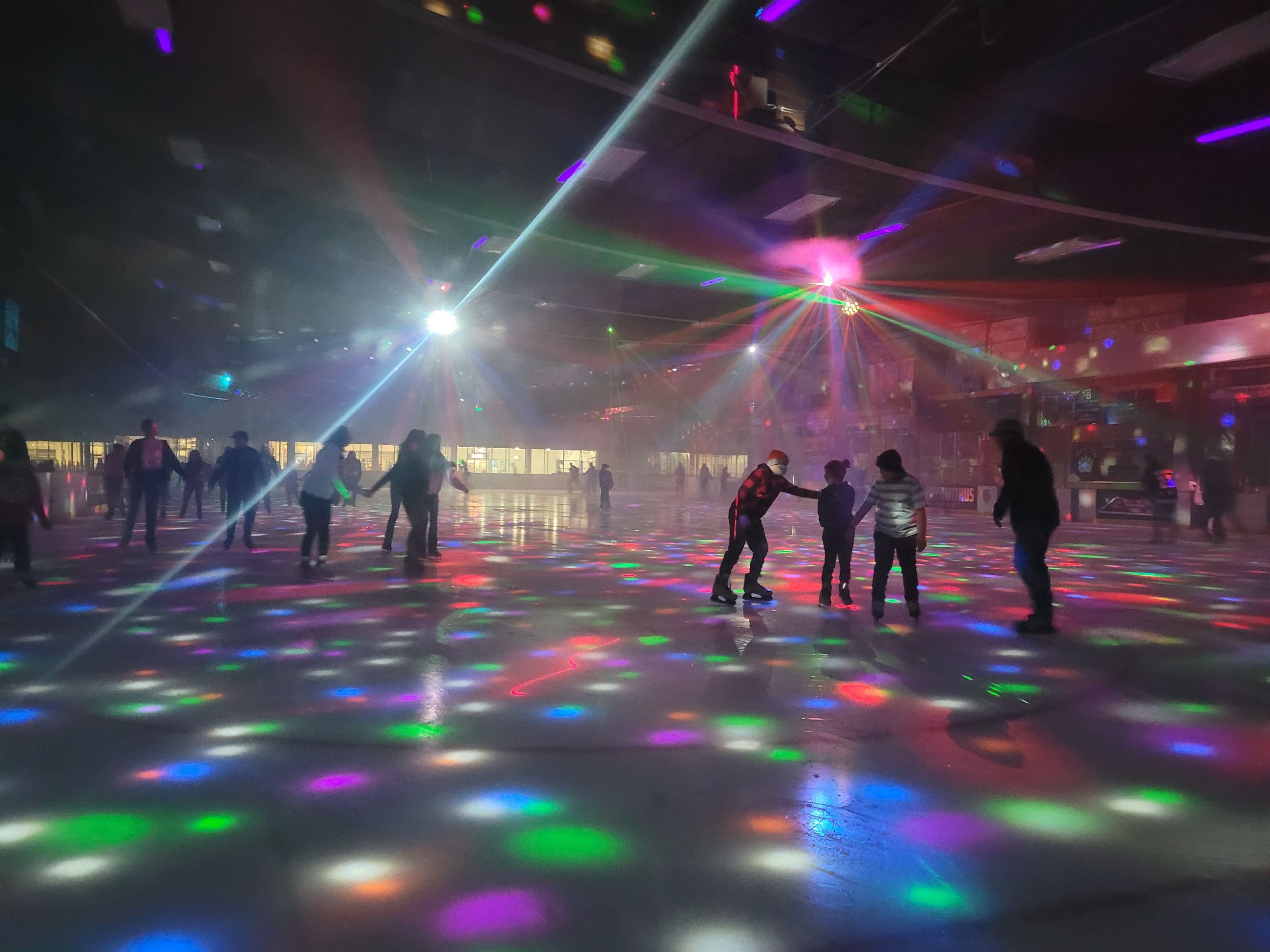 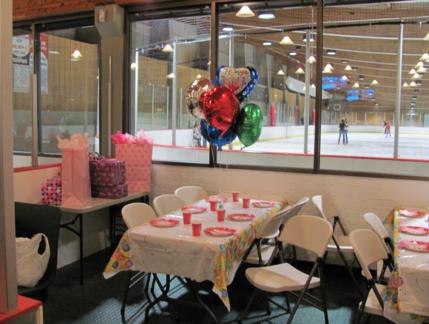 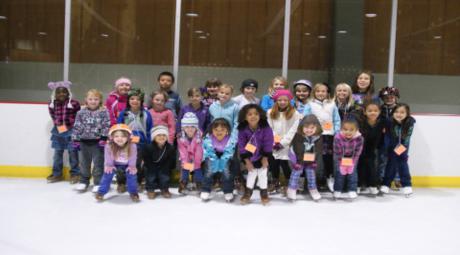 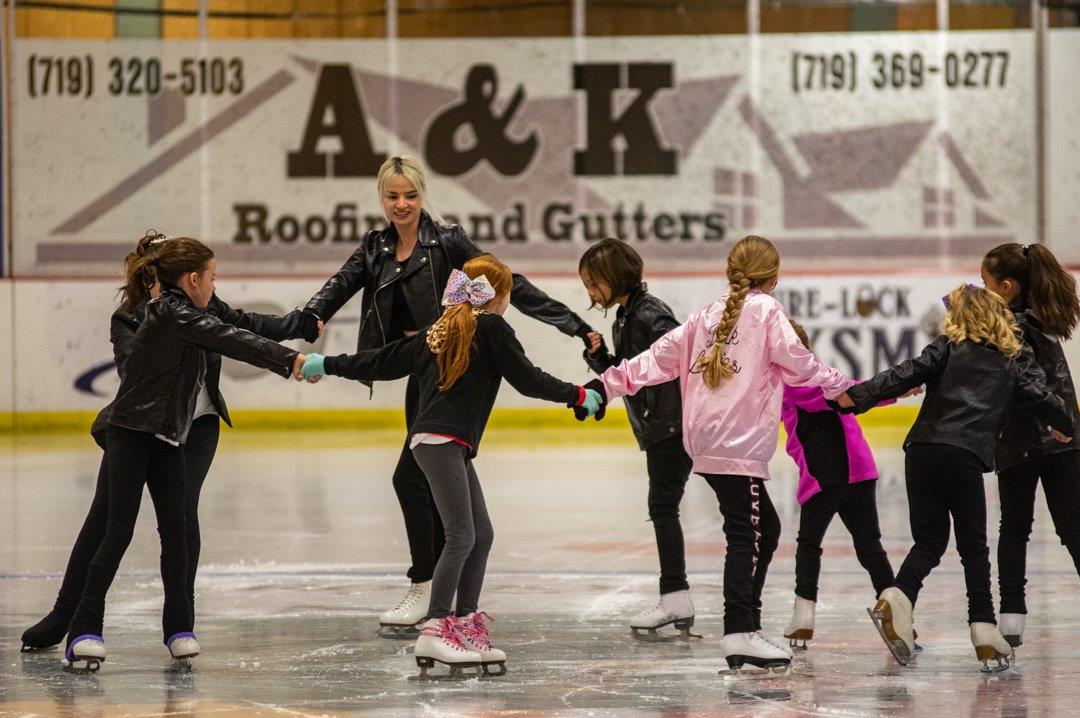 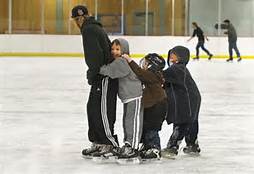 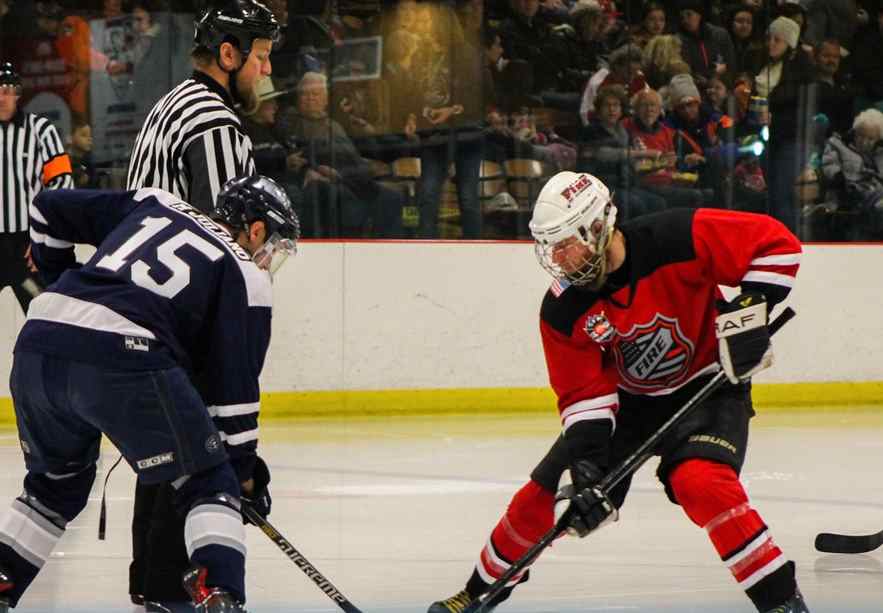 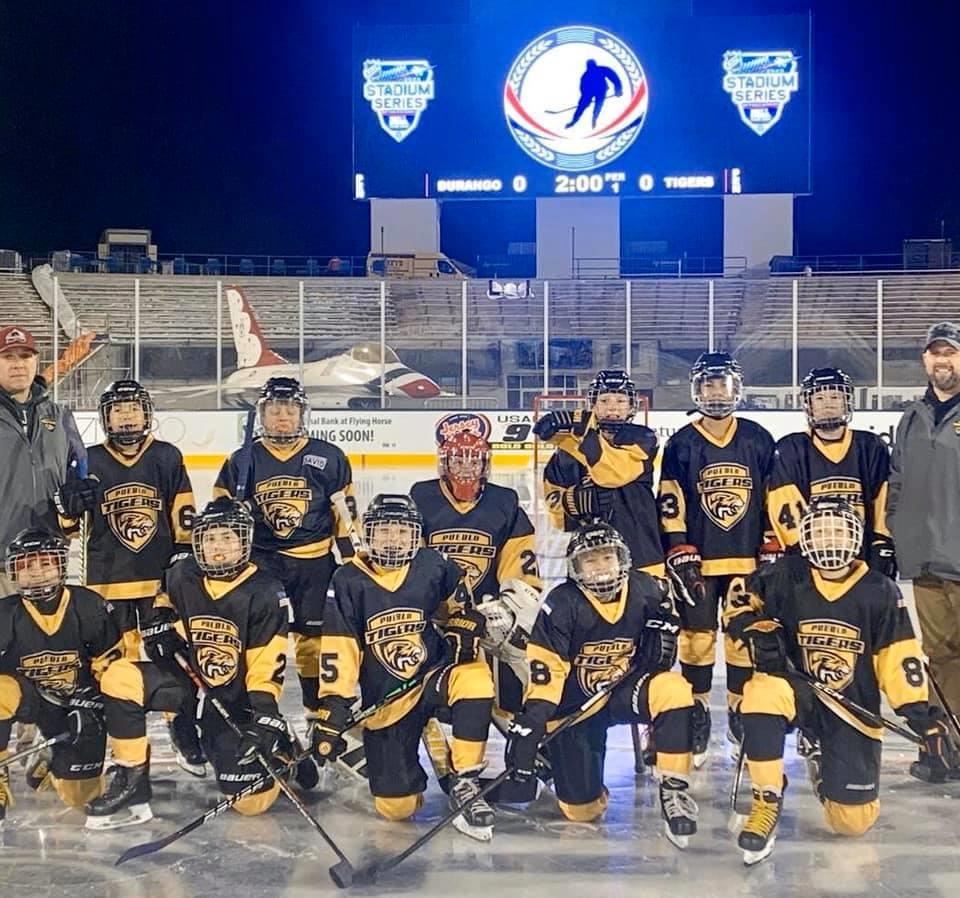 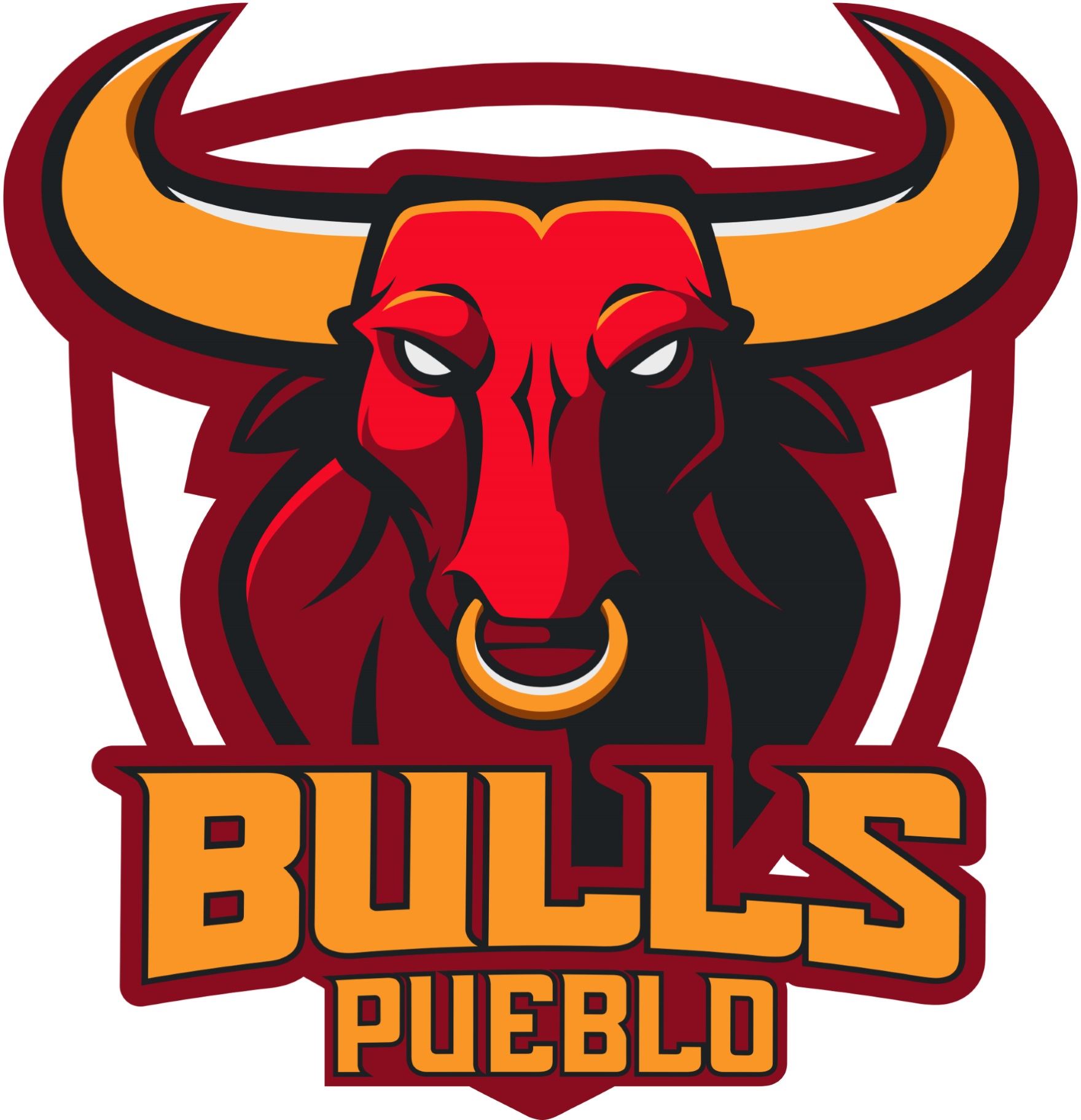 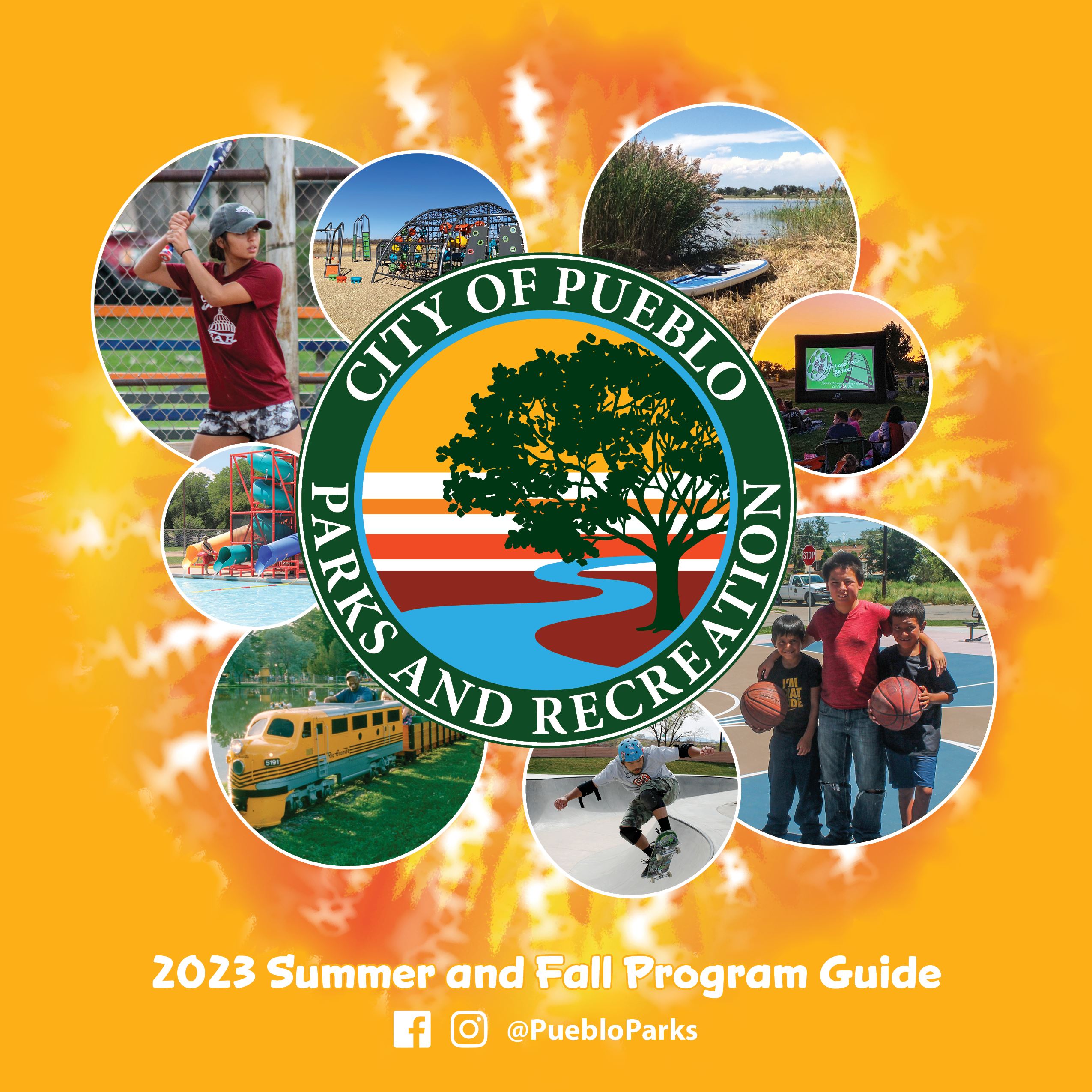 The Pueblo Ice Arena opened in fall of 1975.The Arena is a year-round indoor first-class facility at 39,800 square ft with a single NHL size rink 200’x 85’with four locker rooms, ref room, all with showers. Arena also has a fully stocked concession area with birthday party rooms. Arena has two electric Zamboni’s and electric edger emitting zero carbon monoxide since 1994.The arena stays at a cool 50-54 degrees.

The mission of the Pueblo Ice Arena is to provide exceptional, affordable ice skating opportunities and services for citizens of all ages to safely enjoy. 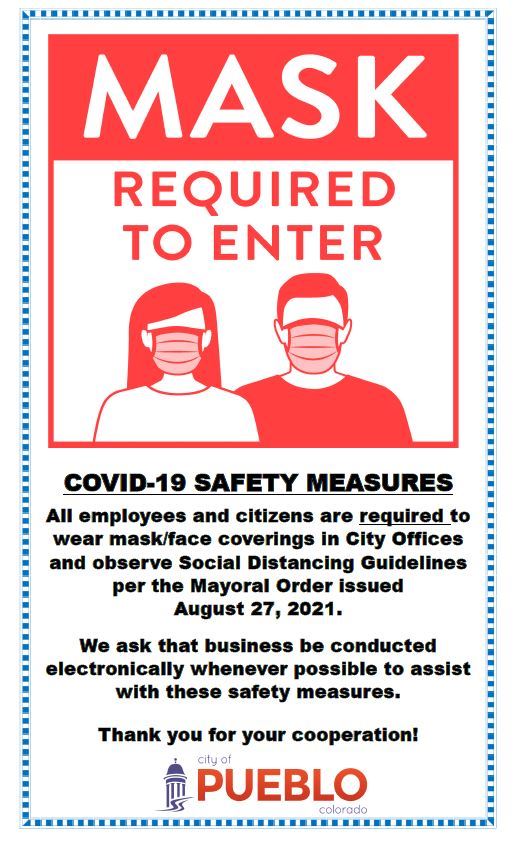 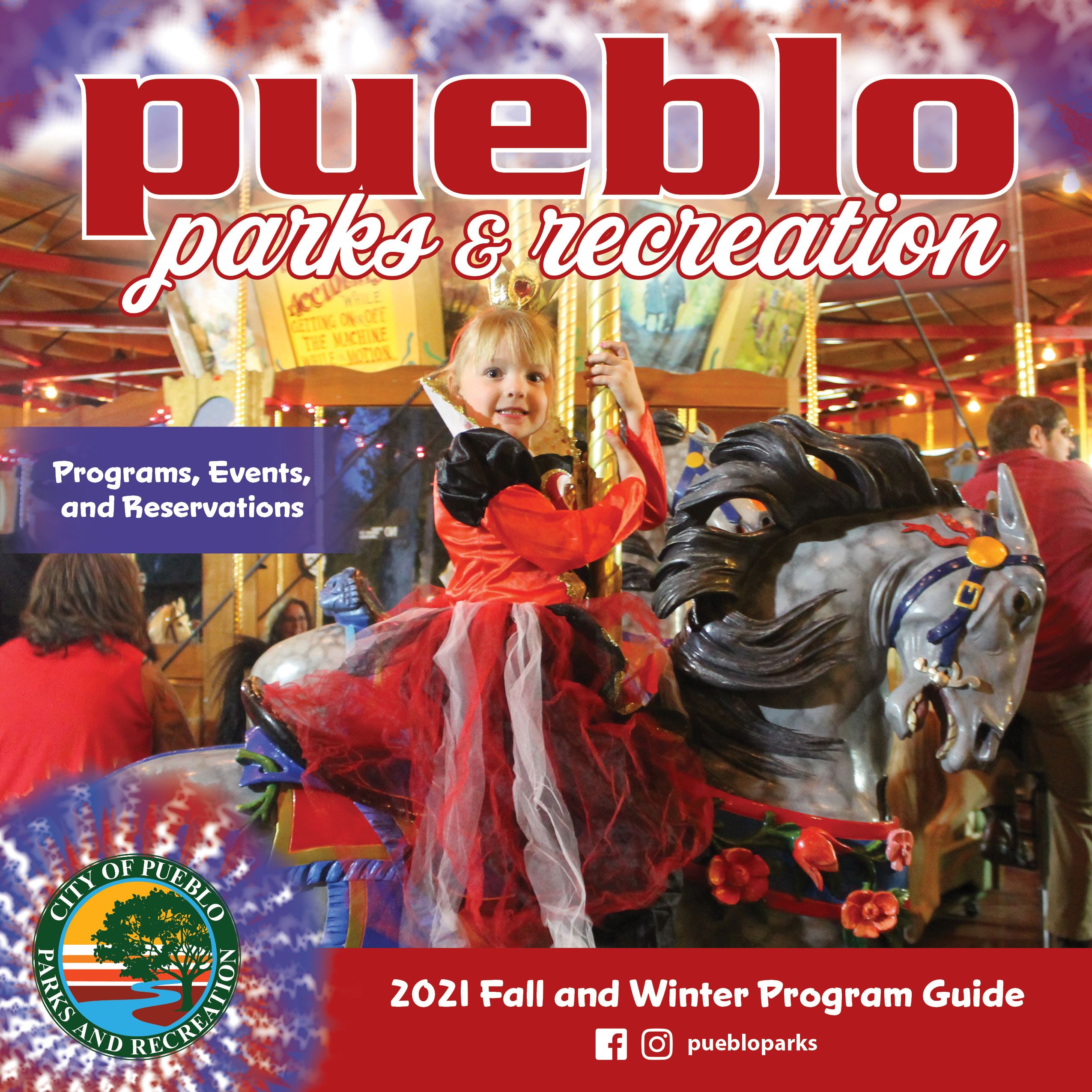