Tennis players of all ages and abilities will enjoy new amenities provided by these proposed upgrades including:

• State of the art scoring technology.

• Gathering spaces for players or meetings.

• Improved accessibility for people of all abilities.

• Much needed storage for tennis equipment. 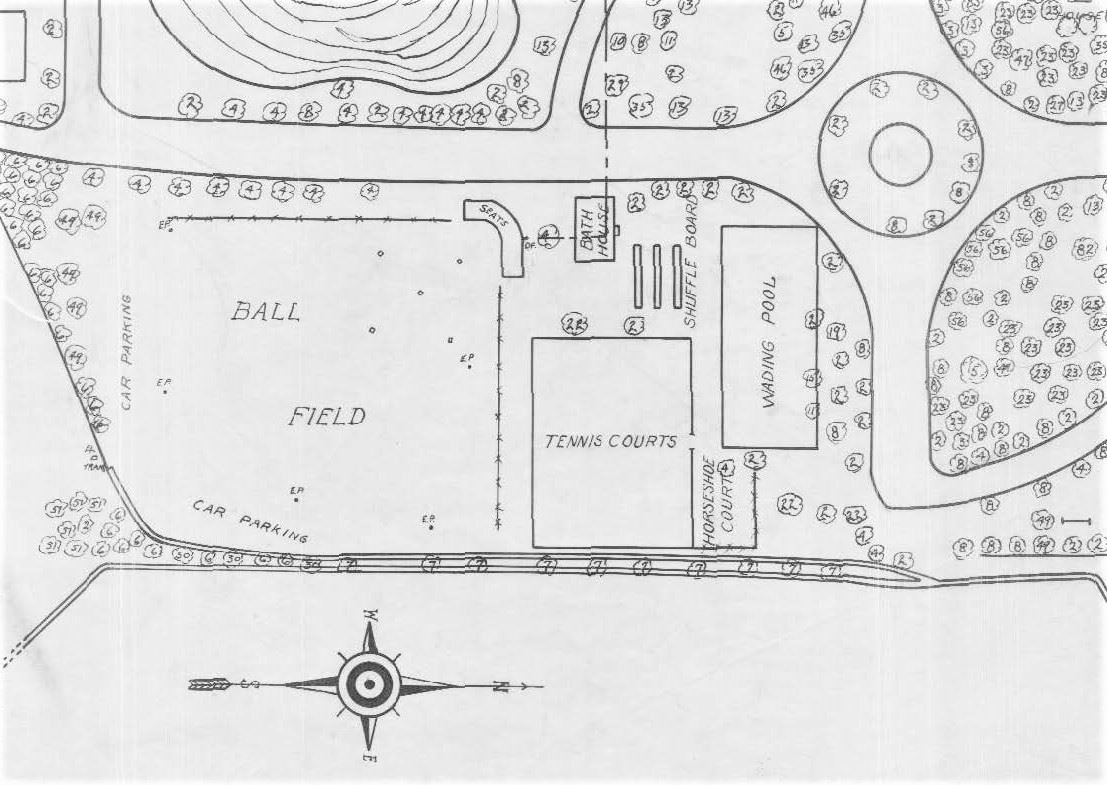 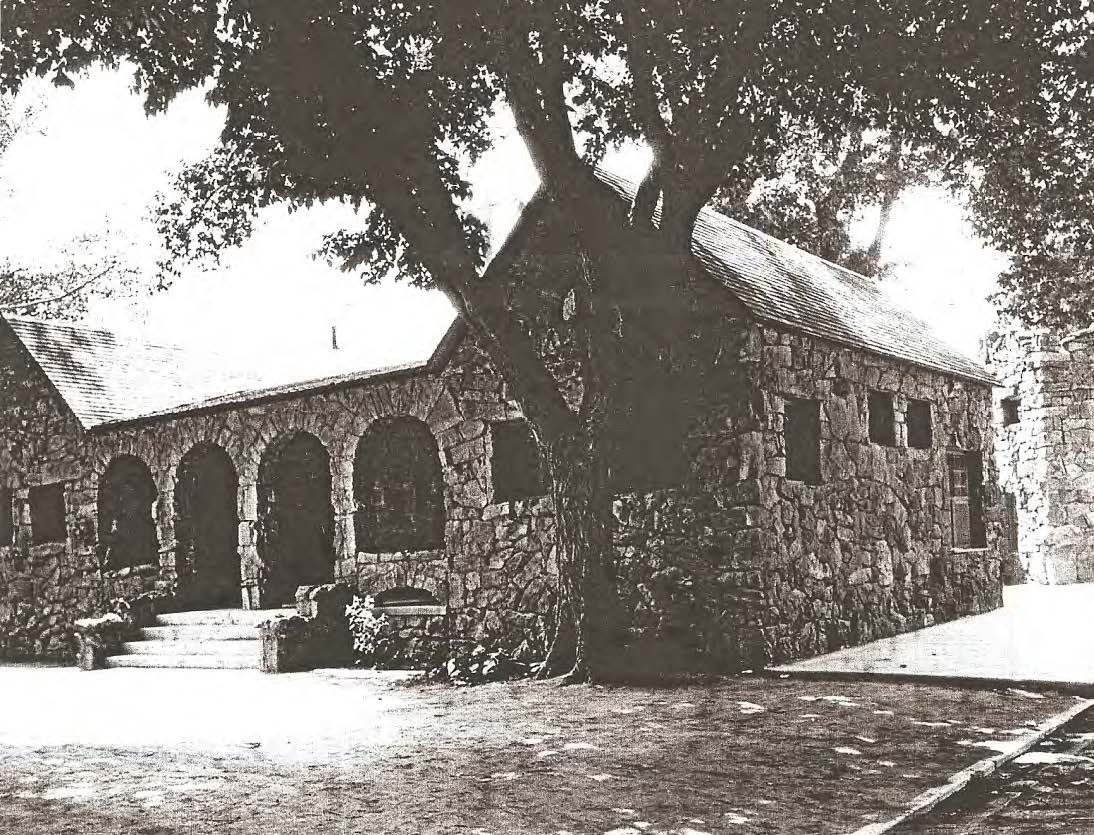 In 1935, there was a request from the surrounding community to add recreation elements to Pueblo’s City Park. The recreation area was built as a complex in the southeast corner of City Park. It contained a multipurpose building or bathhouse with concession stand, wading pool, ball field with grandstands, an announcer’s tower, three tennis courts, horseshoe courts and shuffle board courts.

Construction began on the complex in 1938 and was built by the Works Progress Administration. In the late 1950s, the recreation area was redesigned due to the popularity of baseball and tennis. The old wading pool and ball field were relocated to the southwest side of the park. There, two ball fields and a larger swimming pool were built.

The tennis facilities grew from four to eight tennis courts by the ‘60s and expanded again in the ‘70s because of the tennis boom throughout the country. Nine more courts were added for a total of 17 courts.

Dating back to the 1990s, the 4A Colorado State High School Boys and Girls Tennis Tournaments continue to be annual events at the City Park Tennis Complex.

The TRToppers Candy Cup tournament (Formerly the Paper Cup) was founded in 1979 when Pueblo Tennis Club officers Dick Taylor and Steve Henson approached The Pueblo Chieftain Editor and Publisher Bob Rawlings, a tennis player and enthusiast, about sponsoring the annual Memorial Day tournament, which previously had been sponsored by various companies. As many as 500 players have participated at the height of the tournament’s popularity. Players today come from as far away as Italy, Slovenia, Mexico and even China.

Rally around the future

It’s time to take care of this community asset to encourage and nurture the next generation of tennis players and fans in Pueblo.

With newer, more modern facilities, Pueblo will be poised to continue hosting tournaments that bring players and families from all over the state.

The proposed clubhouse, including air conditioning, new restrooms and concessions will be a comfort to current players and encourage new interest in the sport.

These upgrades will not happen without support from caring people in Pueblo who will invest in this vision. The budget for the upgraded tennis facility is estimated as follows:

All donations of $1,000 and above will be honored with the donor’s name, or name in honor of a loved one, on a designated donor area at the facility.

Please contact Bill Zwick at (719) 553-2246 or email bzwick@pueblo.us to get more information or talk more in detail about these various opportunities.