A Look at How Strong Mayors Provide the Spark Struggling Cities Often Need.

Mayor Nick Gradisar is one of latest elected to lead a city toward a stronger economic future.

Nick Gradisar used to joke that if Martians landed in his hometown of Pueblo, Colo., and said, "Take us to your leader," he wouldn't know what to say. That's because Pueblo didn't really have a leader. Nobody had held the position of mayor since 1954... Read On

A meeting of two newly elected government officials for Colorado took place on Saturday, February 16, 2019 in Pueblo. After a health care forum was held at Pueblo Community College, Governor Jared Polis stopped by Pueblo Mayor Nick Gradisar’s office to talk about the Colorado Mental Health Institute in Pueblo, transportation, economic development, education, opportunity zones and other matters that are important to Pueblo. 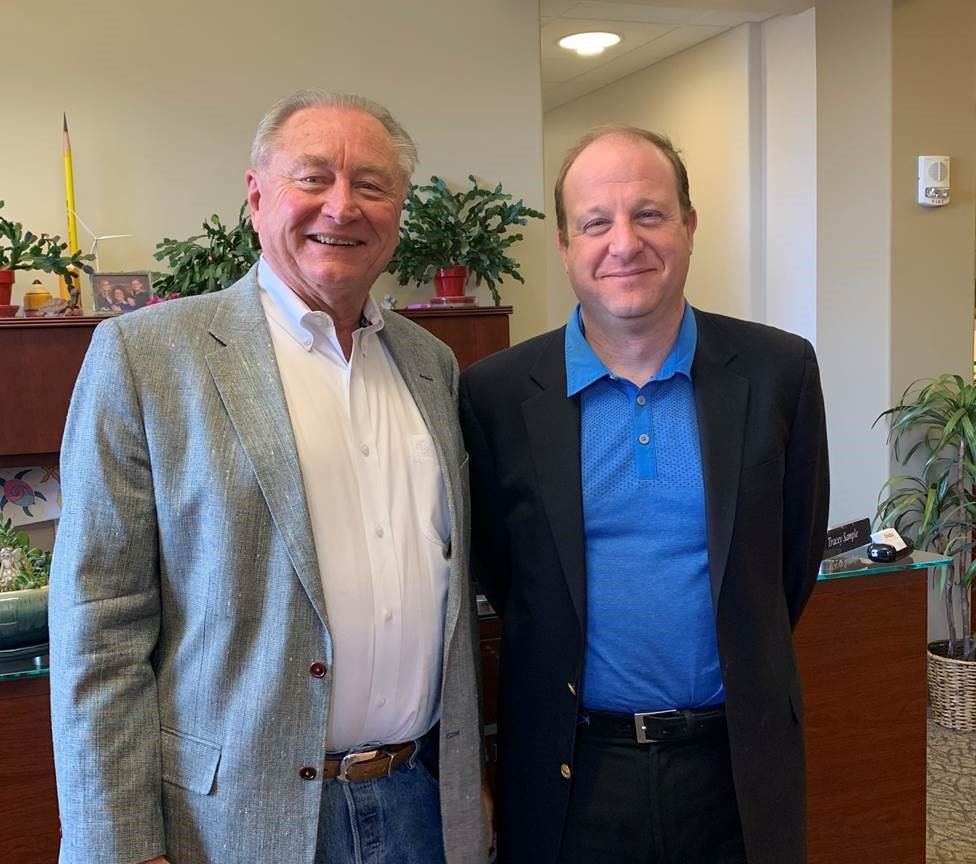 Nick Gradisar was born, raised and educated in Pueblo. His father was a steelworker and his mother was a registered nurse and administrator. 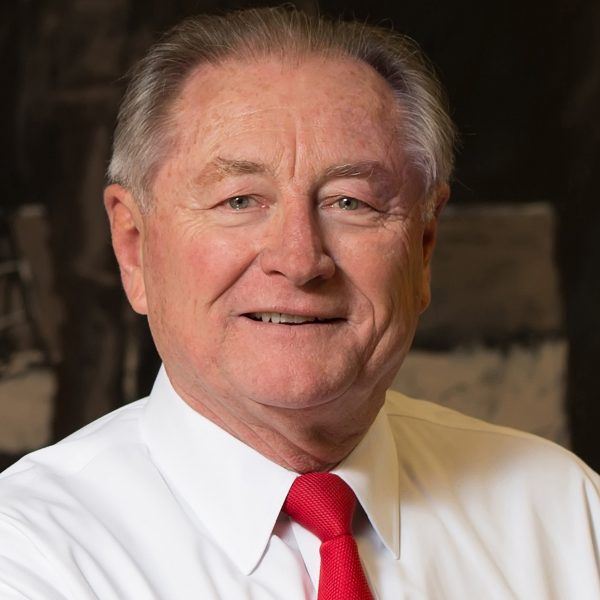 He graduated from Southern Colorado State College and obtained his legal education at Drake University.

Nick was in the private practice of law in Pueblo for 40 years.  He was a founding partner in the law firm now known as Gradisar, Trechter, Ripperger and Roth.

Nick was an elected member of the Pueblo Board of Water Works for 14 years and served as president of the board for 6 years.

Nick was elected Mayor of the City of Pueblo in January 2019.  He resides in Pueblo with his partner, Jan Pullin.  He has two children, Tracy Pannunzio and Douglas Gradisar.