The Arkansas River was the northern border of the Republic of Mexico as shown on the map below of the Concession of Mexico in the Treaty of Guadalupe Hidalgo. The land purchased by the U.S. Government is known as the Great Southwest and lies south and west of Pueblo. In 1848 when the Treaty was signed, Fort El Pueblo Trading Post had been an active settlement on the banks of the Arkansas River already for six years. Pueblo’s historic location on the Arkansas River once an international border of Mexico and United States has contributed to its southwest culture that makes up the present-day City of Pueblo.

The semi-arid desert landscape and geography around Pueblo is more like that of New Mexico and the southwest than it is of the high plains region of our neighbors to the north. The historic Taos and Santa Fe Trails led settlers to the southwest. The Gateway will emphasize Pueblo’s position along the I-25 corridor, the Front Range, association with southwest cities of Taos, Santa Fe and Albuquerque and as a gateway to the Southwest region of the Country. 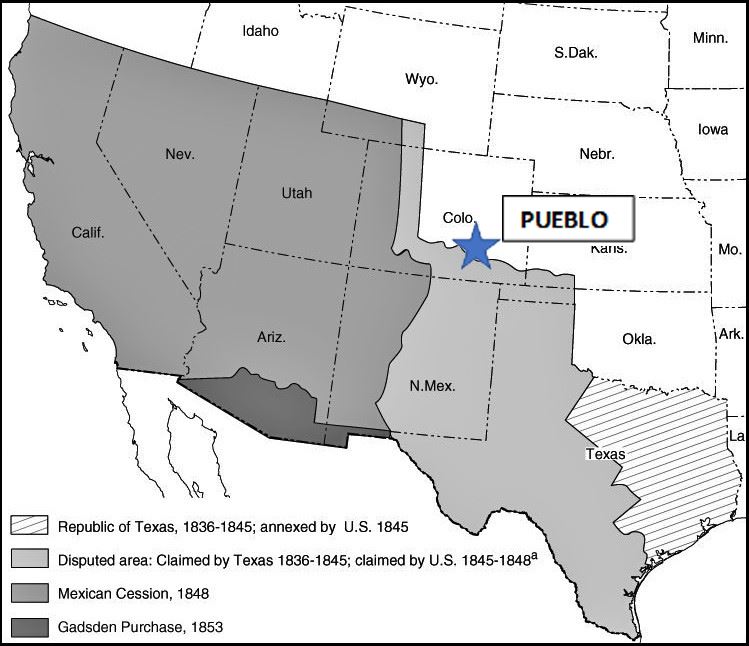 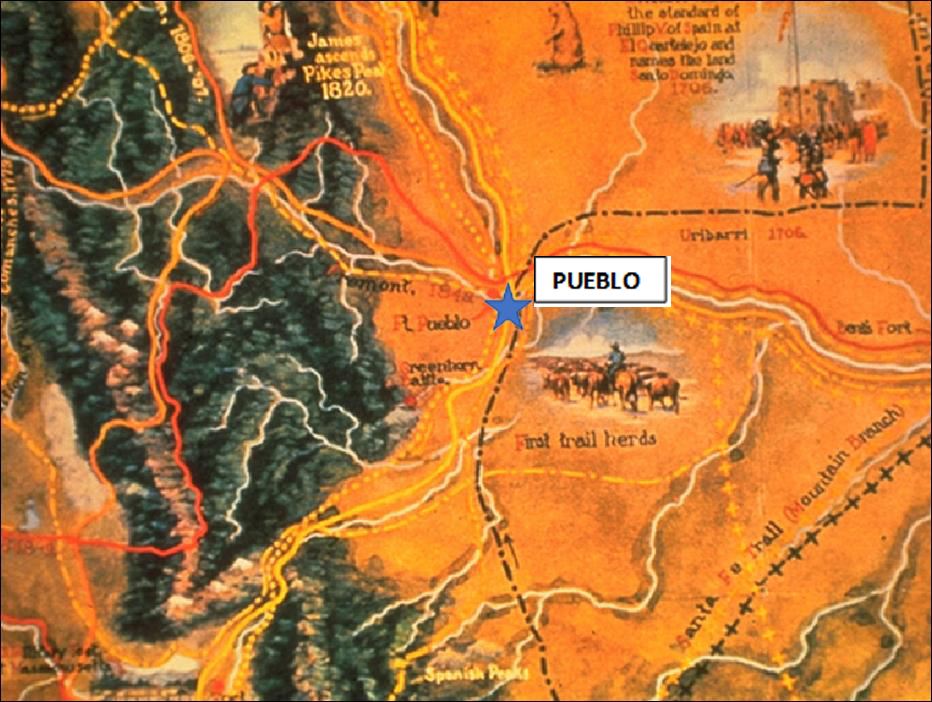 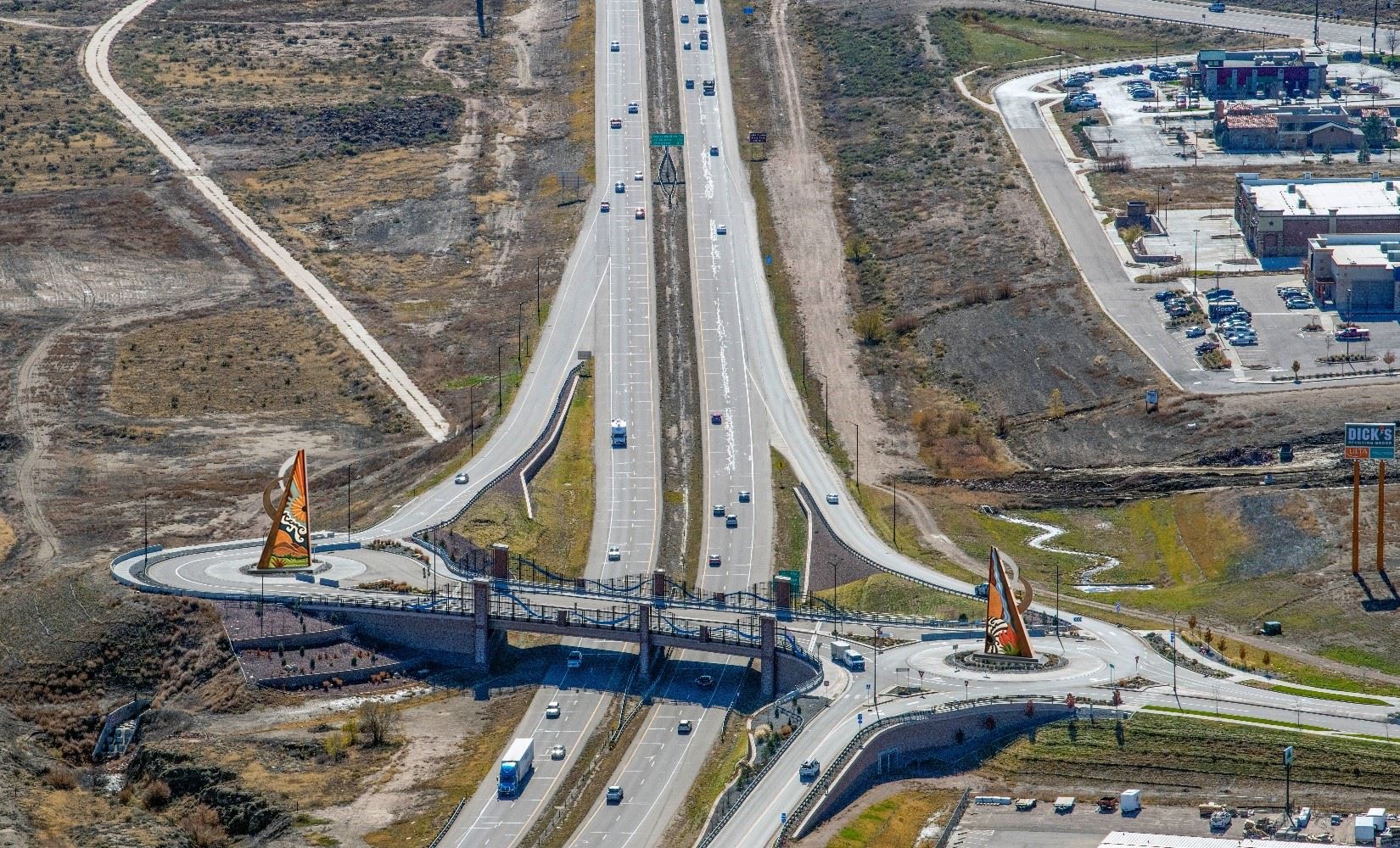