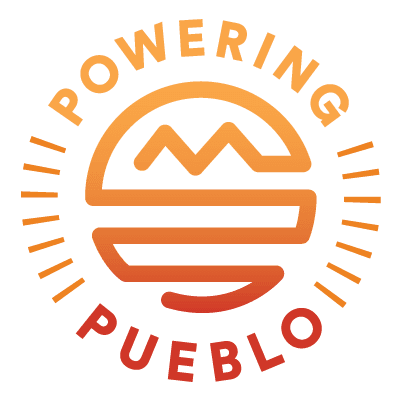 Powering Pueblo is the community conversation about the electric question. It seeks to educate the public about the options available to them and help them understand the role of the Electric Utility Commission and their decision-making process.

Pueblo’s residents have expressed concern with their service from Black Hills Energy. The City is kick-starting a conversation about electric utility services because we can lead a non-biased conversation about the different options. Should the community decide to localize, the City will play a large role in making the change. Option include re-negotiating agreements with Black Hills Energy to creating a local Public Power utility.

The Energy Utility Commission was established to lead the discussion and make a final recommendation to Pueblo’s City Council. As a first step, the Commission has launched a financial feasibility study. This will look at how much the different options cost and the impacts the options have on rates. The feasibility study will determine the next steps.

The Phase 1 Feasibility Study told us that a public power utility is achievable. The Study also told us that:

The Phase 1 Study also offered insight into three issues that the Pueblo Public told us were most important in the energy conversation:

Now that we've finished the Phase 1 Feasibility Study, we will move forward with a Phase II Study. This report will shed light on more of the specifics associated with establishing a public power utility. These include:

Phase II will include price estimates for providing energy within three different scenarios:

Feasibility studies are often conducted in phases, so continuing with a Phase II study is normal. Once Phase II concludes, there could be a need for a Phase III study, which would explore options to buy and sell Black Hills assets, either voluntarily or otherwise. 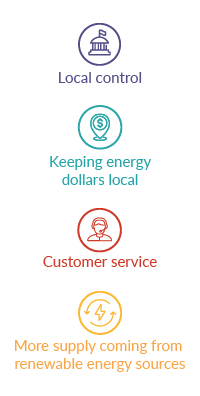 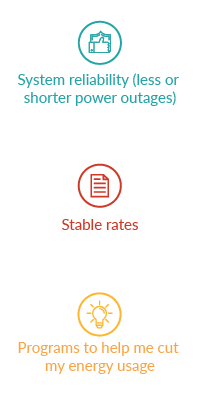 Facts about the Energy Conversation in Pueblo 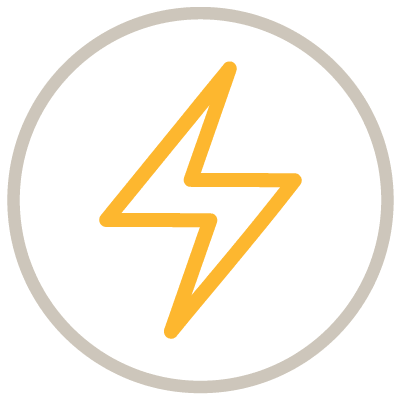 Affordable energy is an important topic in Pueblo. Since approving the franchise agreement with Black Hills Energy in 2010, the Pueblo community has experienced increased rates and high restart rates that many feel have been crippling to the Pueblo economy.

The Electric Utility Commission is weighing several different options to fid the best solution for the Pueblo community. The process of setting rates and distributing electricity is not an easy process to understand. For this reason, we have broken down some of the important questions related to the energy question.

What’s the difference between receiving your energy from a public provider vs. a private corporation? 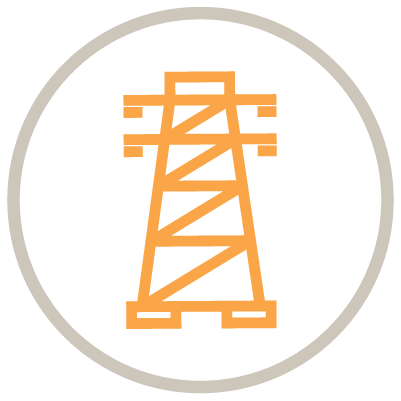 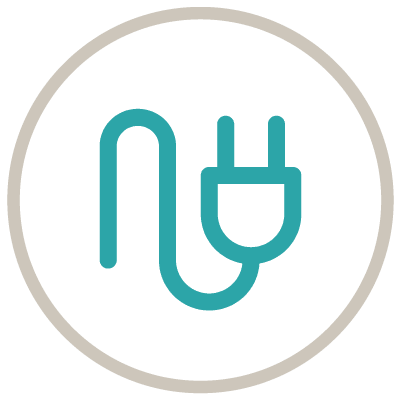 Public power utilities are like our public schools and libraries: a division of local government, owned by the community, run by boards of local officials accountable to the citizens.

Investor-owned utilities are private, for-profit enterprises. They are owned by investors or shareholders, who generally are not customers of the utility or members of the community, and their primary motivation is to increase the value to shareholders.

How are rates set?

Rates are set and adjusted through the regulatory rate review process — a process that can take up to a year.

Black Hills reviews all its infrastructure and operating expenses and uses that number to determine how much costs should increase to cover expenses and earn a profit. They submit this to the PUC for approval.

The PUC approves or denies the costs.

Black Hills takes the approved number and determines how much rates should increase for each customer group, including business and residential.

The PUC makes a final decision on the rates. 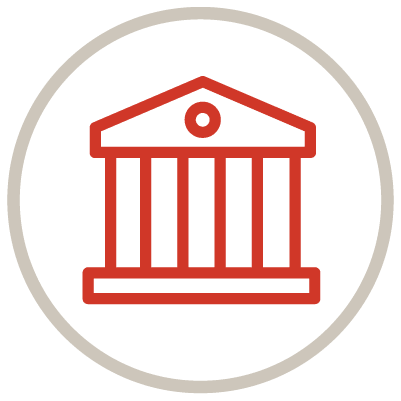 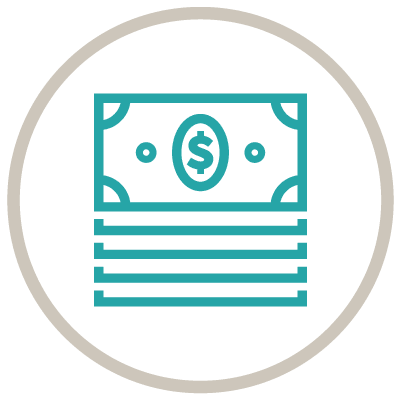 Black Hills Energy pays for the infrastructure and operating costs associated with producing, purchasing and delivering energy. This includes paying for power plants, meters, pipelines and power lines, and the people to build and service them. Before raising rates, the utility must receive approval from the PUC.

The PUC is responsible for regulating Colorado’s telecommunications, electric, gas and water utilities, making sure the lights are on and the rates are fair for the residents of Pueblo. The commission looks at all past operating costs for Black Hills, as well as economic and market conditions, to determine how much money Black Hills needs to continue to provide energy and earn a return on investment. The commission uses this information to approve or deny the company’s requests for rate increases.

The City of Pueblo:

Because Black Hills is a public utilities company, the City has nothing to do with setting the rates. However, City Council can vote to explore alternative ways to power the community, including a city-owned public utility service.